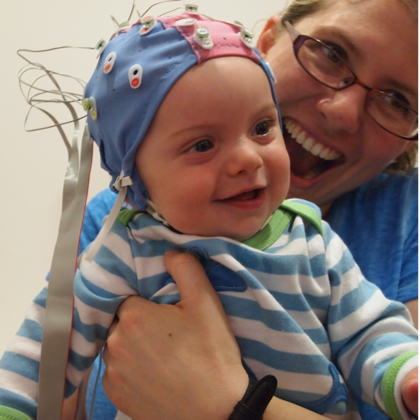 Mapping the development of phonetic perception
Infants are born with perceptual abilities that allow them to hear acoustic differences between the speech sounds used in many languages. During the first year of life, they develop to become more specialised, increasing their ability to distinguish native-language speech sounds and decreasing their ability to distinguish some non-native speech sounds. Charting developmental patterns in speech perception has been difficult, in part, because traditional methods only allow for the assessment of few speech sounds contrasts in a single experiment (e.g., beat-bit). In this project we developed a method using EEG to test as many vowel pairs as possible in a single experiment, allowing us to better view the pattern of learning across the entire vowel space, and how this pattern changes throughout the first year of life.

You can read our first paper in Scientific Reports here. We are currently writing up a follow-up study on the development of fricative and vowel perception and its relationship with later language (lexical) acquisition. Watch this space! 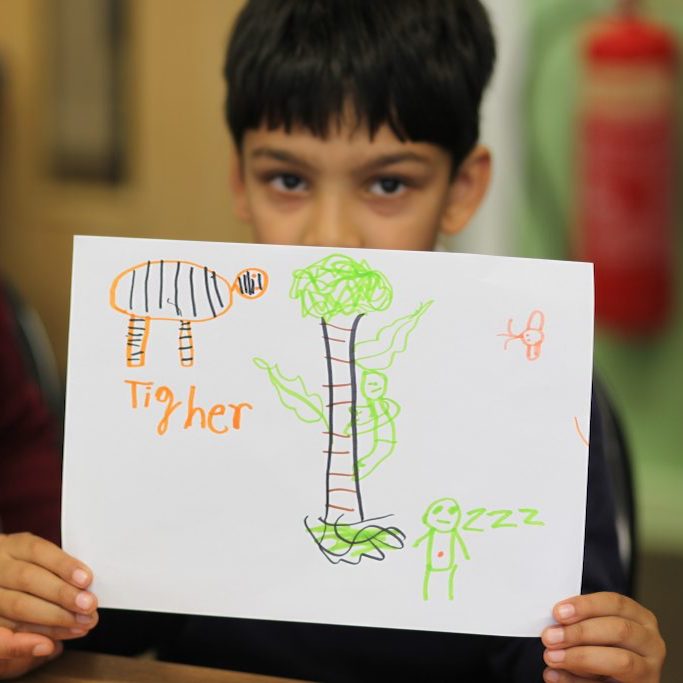 The relationship between first language phonotactics and early reading skills in sequential bilinguals
An important prerequisite for learning to read is the ability to manipulate or make judgments about the phonemic units of spoken words e.g., say dog without the d sound. A skill known as phonological awareness. This longitudinal project investigates the influence of sequential bilingual children’s first language on their second language phonological awareness, and in turn how this might influence early literacy outcomes. We are working with local East London primary schools to explore the assessment and development of these skills in children aged 4 to 8 years old. 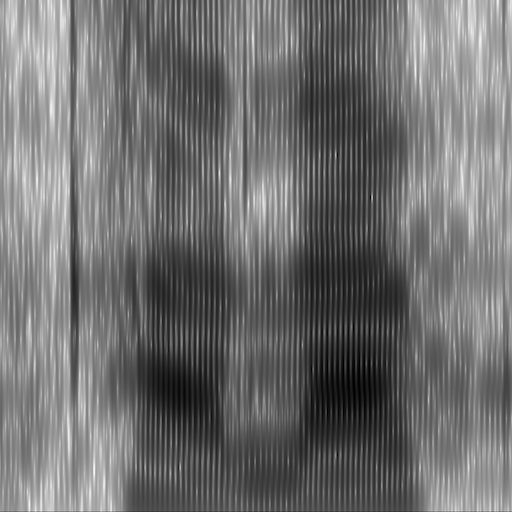 Children’s acquisition of laterals in the East London Bangladeshi community
New linguistic varieties in multicultural environments are hypothesised to emerge out of contact between the majority language and immigrant heritage languages. The locus of this contact is likely to be the second-generation bilingual speaker, who contributes to and draws from a rich feature pool of variation. Exactly how and in what form bilinguals acquire multilingual features from the pool, however, remains unclear. This project explores the early formation of a new linguistic system by second-generation bilingual children. In particular, we focus on cross-linguistic lateral allophony in the East London Bangladeshi community.

You can read our paper in International Journal of Bilingualism here. 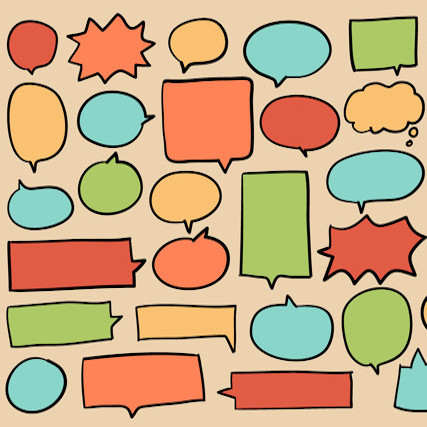 Investigating the role of sociolinguistic variation in child language development More and more children are growing up in increasingly linguistically diverse communities (multilingual, multidialectal). However, relatively little is known about how children acquire sociolinguistic competence, i.e., awareness and use of social-indexical information in speech processing. This project investigates how children develop the ability to perceive and use sociolinguistic information in the speech signal and whether their ability to process accent variation is affected by language background and exposure, i.e., whether they are raised in an urban or rural environment.

You can read about some of our preliminary findings here. 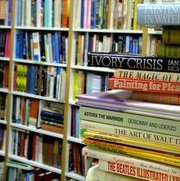 Learning and processing phonological alternations
When acquiring and processing speech, infant and adult listeners have to know that two (or more) acoustically distinct productions are instances of the same word. How and when do learners develop the ability to do this? And what sort of information do listeners use to successfully recover the intended word? In this line of work, we investigate the trajectory of the learning of these ‘phonological alternations’ in first language acquisition, as well as the mechanisms which might aid in this process.

You can read about this project in papers published in Languages here, and a paper in Cognition here. 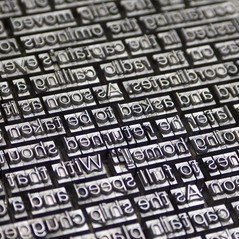 The Acquisition of Mental State Verbs This project explores children’s comprehension of verbs such as hope, believe, and pretend, in the hope of learning more about how children come to learn the meanings of words such as these which describe abstract inner states rather than concrete observable phenomena.